How I Got Hacked: Jessica Wenjia, @wenjiajessica 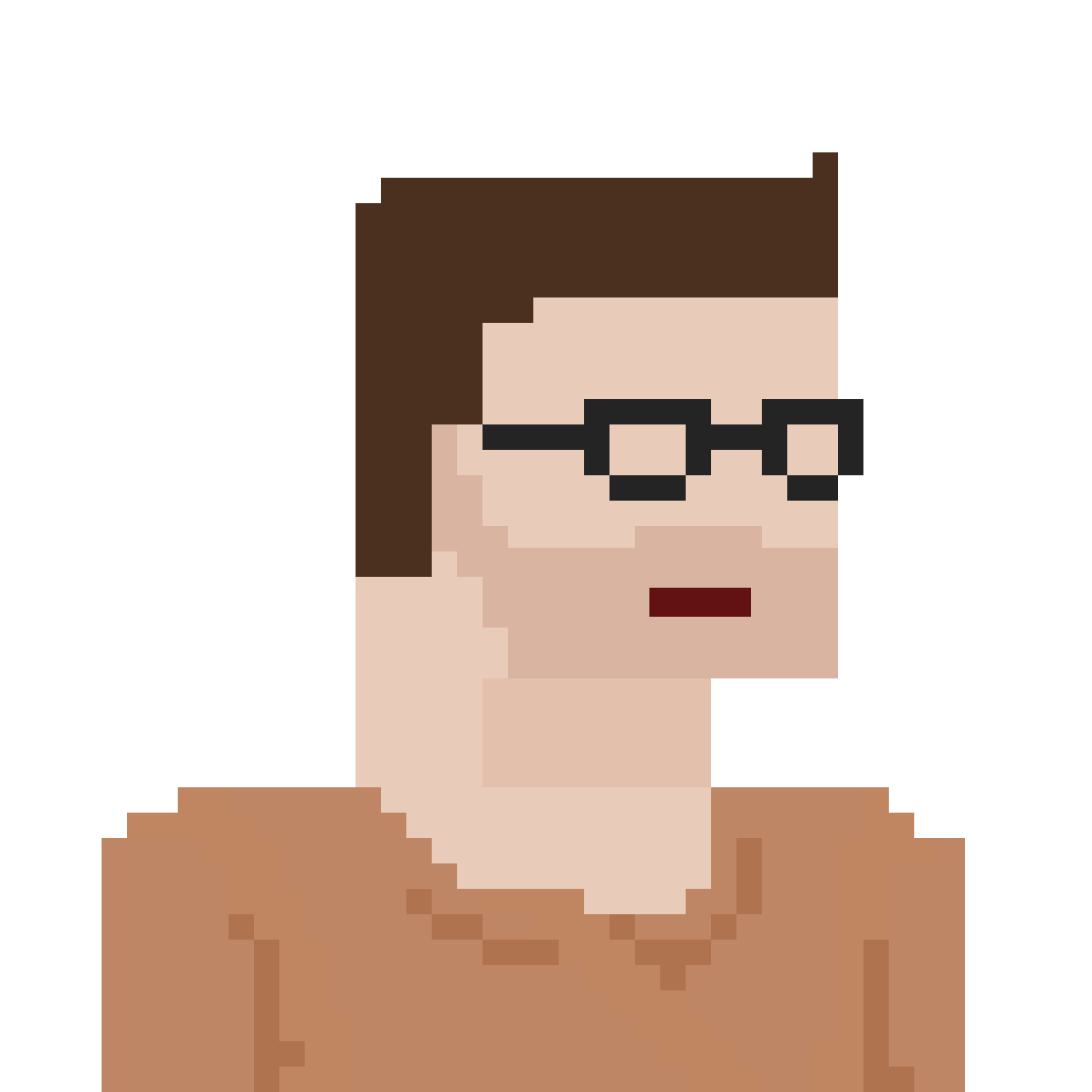 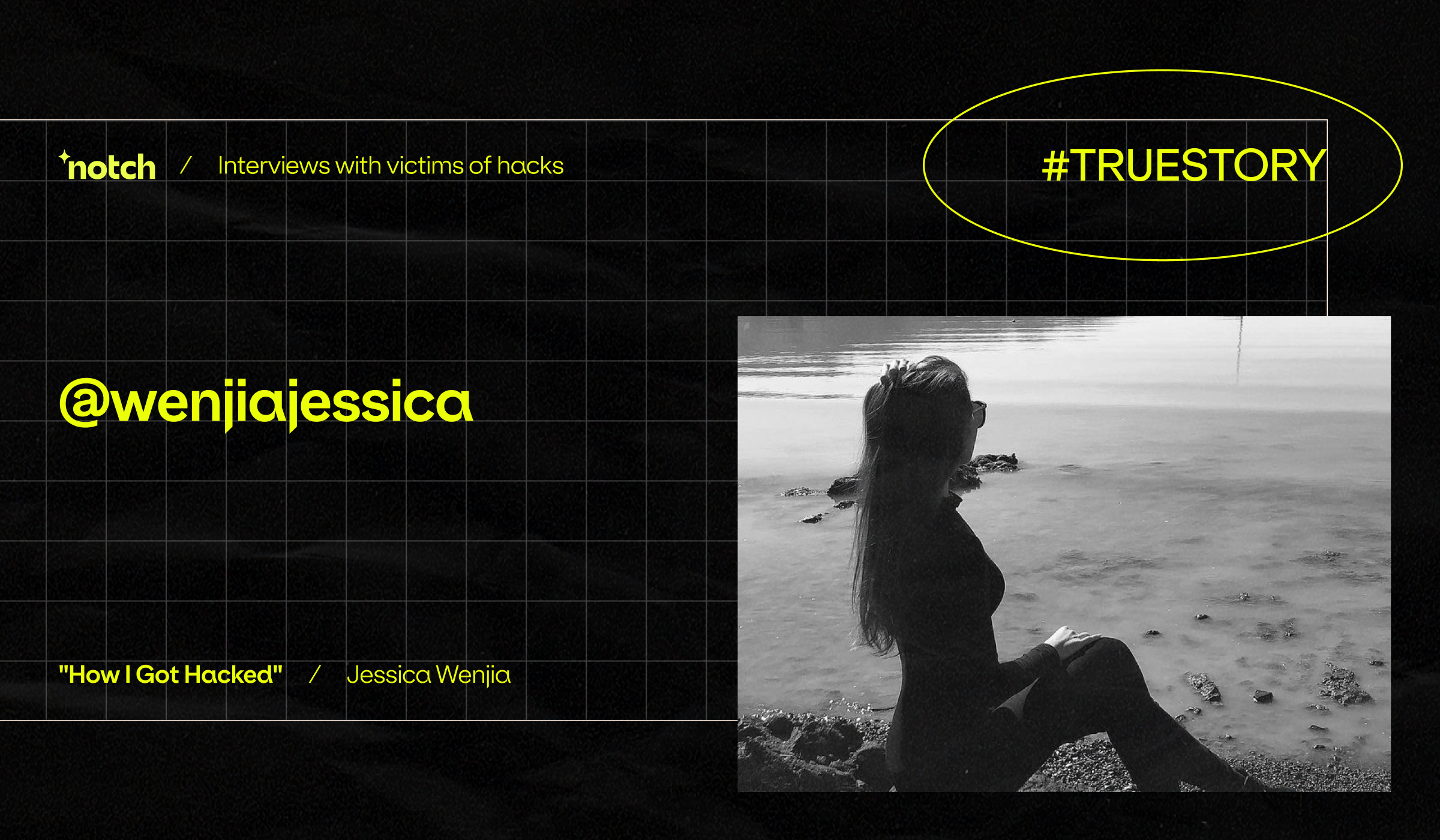 From Dubai to Prague, Geneva to Naples, Jessica Wenjia’s travels around the world and knack for a good photo have seen her rise to over 166,000 followers on Instagram. However, years of memories and content creation were stolen from her in 2021, when she was tricked by a hacker posing as a friend.

Keep reading to hear Jessica’s story of getting hacked even with two factor authentication set up, receiving threatening messages and ransom demands, and eventually getting her account back.

"I received a message from an account run by a friend of mine, which asked for my mobile number. Then I got a text with a code, and my friend asked me to forward that on to her. I didn’t think I was being scammed - after all, the messages were coming from my friend’s real account - and it seemed urgent so I provided her with the code without asking questions.

Soon after I received an email that my Instagram password was changed, in addition to the email address and number associated with the account. I’d been hacked, and my account was now in the control of a criminal.

It turned out that the hacker had also taken control of my friend’s account - which no longer exists."

"I didn’t think I was being scammed - after all, the messages were coming from my friend’s real account"

"Initially, the hacker didn’t request a ransom from me. Instead, he began messaging people in my Instagram network, trying to trick them the same way he tricked me.

He even went to my story archives, and, pretending to be me, commented on an old story asking for my followers to send their mobile numbers.

To this day, I’m not sure how many other Instagram accounts fell for the trap."

Then came the ransom and phone calls

Around a month later, I was still locked out of my account. Then the hacker demanded a ransom from me of around $1000. He was sending messages to my other personal account on a daily basis, and even tried calling me multiple times through Instagram.

I was very suspicious and didn’t want to pay him. I had no way to guarantee he would actually return my account once I sent him the money. I kept rejecting his requests for payment, which only made him more agitated and aggressive in his messages.

"If you're going to buy, I'll show you how. Or forget your account".

But Instagram’s support for hacked accounts doesn’t work at all - it just sends you through a hopeless loop of forms and bureaucracy that lead nowhere.

"Instagram’s support for hacked accounts doesn’t work at all - it just sends you through a hopeless loop of forms and bureaucracy that lead nowhere".

I also tried going through Facebook’s support, and they just sent me to the same link and hopeless cycle. It was like talking to a wall.

It was super frustrating and a horrific experience getting locked out of my Instagram account. I tried everything to get it back, and nothing worked.

I’ve built that profile over 6 years, it’s a home to all my memories. Having to restart from the beginning would have been devastating."

"I’ve built that profile over 6 years, it’s a home to all my memories. Having to restart from the beginning would have been devastating".

Advice to other creators to avoid getting hacked on Instagram

"Double check everything - never click on links without checking they’re legit. Also make sure you have Two Factor Authentication - while it’s not bulletproof (I had it and they still hacked me!) - it can help protect your account from hackers.

If I’d been aware of Notch’s insurance for Instagram creators, I’d definitely have used it to protect my account too."

How I got hacked

Londoner living in Tel Aviv. Spend my time thinking about content marketing, eating hummus, and watching or playing football. Fascinated by web3, the creator economy, and where the two collide. 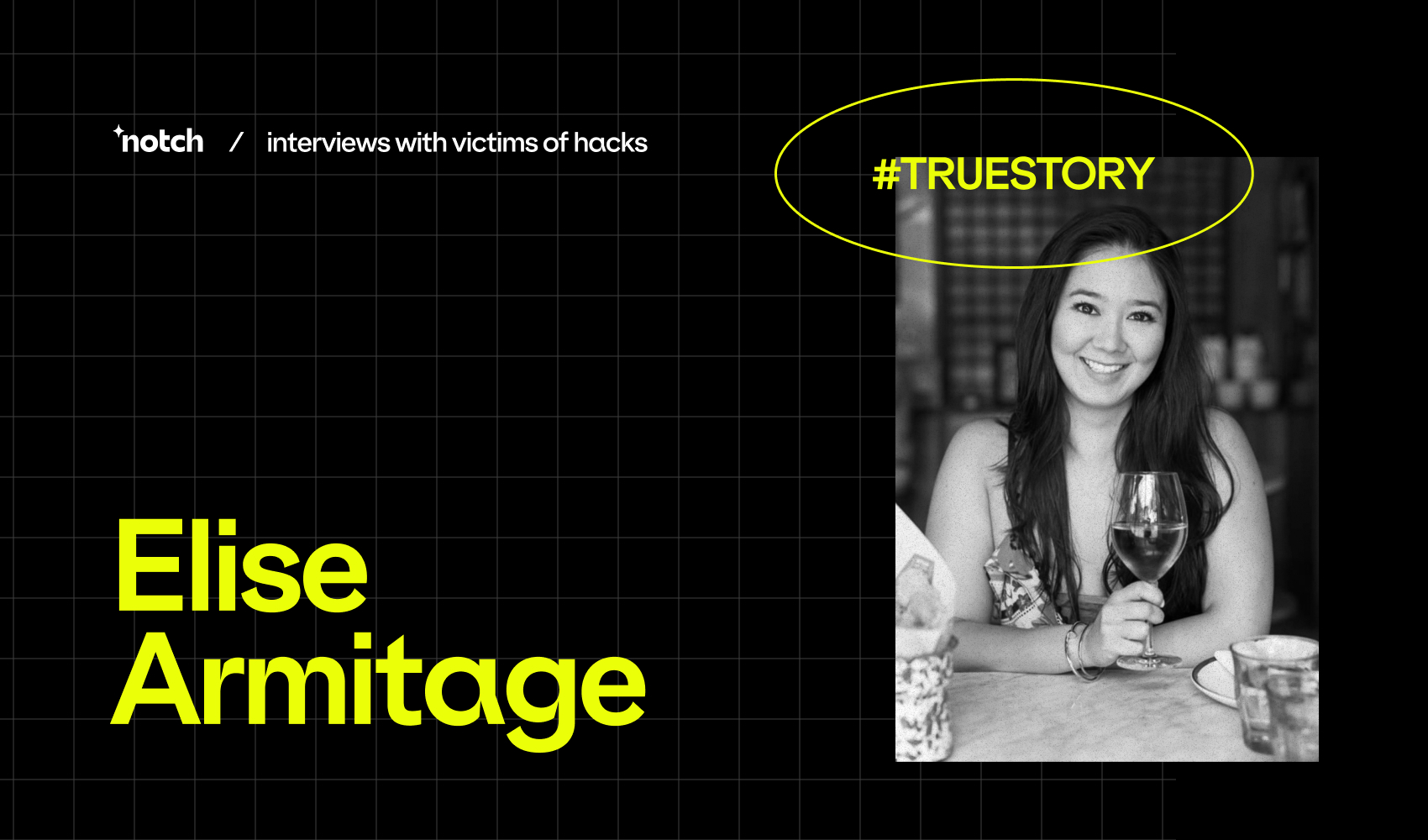 How I Got Hacked: What The Fab 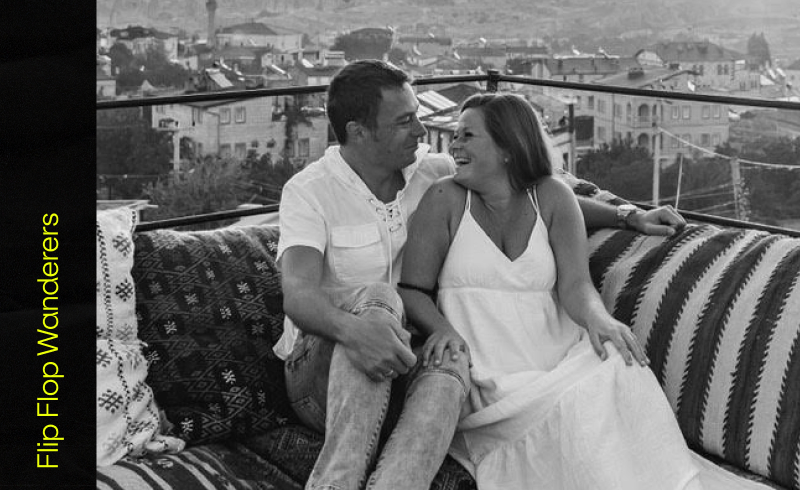 How I Got Hacked: Flip Flop Wanderers 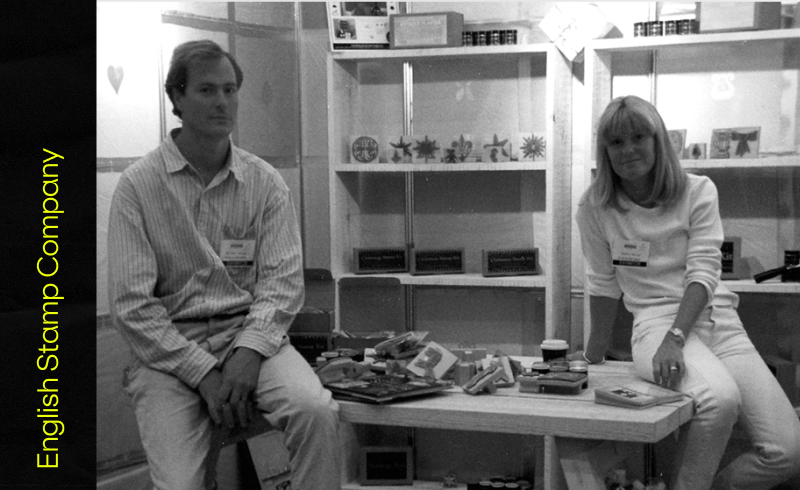 How I Got Hacked: The English Stamp Company

Apr 14
/
How I got hacked
/
5 min read
IntroHomePostsAboutContact